Think of someone who models generosity and ask them to teach you. But don’t stop there. Model generosity. – Alex Cook

Where does Tithing Fit in the New Testament? 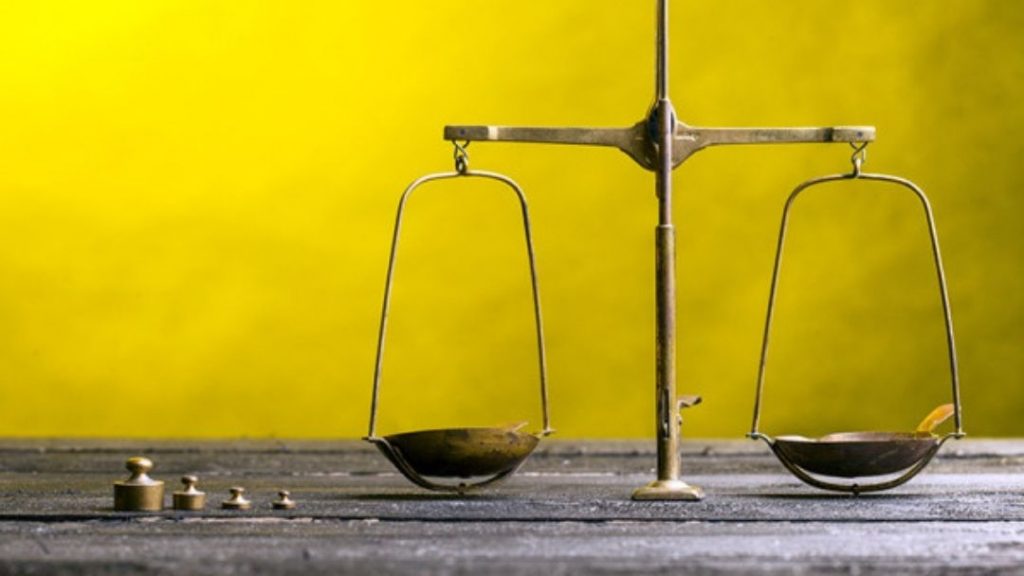 In our previous discussions, we have established that tithing was mandated by God and was required of his people in the Old Testament. With that said, the next question then would be whether God still required it of believers in the New Testament.

The most interesting thing about the concept of tithing under the New Testament is its almost virtual absence. Of the numerous teaching of Jesus, we find only four passages which actually mention the word “tithe.”

Matthew 23:23 (NASB): “Woe to you, scribes and Pharisees, hypocrites! For you tithe mint and dill and cumin, and have neglected the weightier provisions of the law: justice and mercy and faithfulness; but these are the things you should have done without neglecting the others.”  This passage is repeated in Luke 11:42.

Finally, in Hebrews 7:1-10, we read of a lengthy passage about Melchizedek, king of Salem, priest of the Most High God to whom Abraham gave a tenth part of all the spoils of war.

In his article, Why the Apostle Didn’t Teach on Tithing, Lon Hetrick expounds:

“In all the letters the apostles wrote to both Jews and Gentiles which explained how to live a gospel-driven, Christ-centered life, not once did they teach tithing. They taught on every conceivable subject related to Christian living: church order, prayer, spiritual growth, church discipline, leadership qualifications, worship, personal ministry, marriage, parenting. They even taught on subjects that might logically lead to a discussion of tithing like work and charity.

In short, the Apostles had every opportunity to teach the fledgling churches that they must tithe, but they didn’t. Why? Because they viewed tithing as an obligation of the Old Covenant, a covenant that Gentiles never were a part of, a covenant that Christ replaced with another, better covenant with His church.”

Let me, however, point out that while tithing was not taught in the New Testament, we were never told that it has stopped. In fact, we read of the early church going far beyond tithing in Acts 2. Also remember that the early church was made up of people who grew up in Jewish homes and tithed as a natural part of their life. Jesus even confirmed it in Matthew 23:23 (NASB).

“Woe to you, scribes and Pharisees, hypocrites! For you tithe mint and dill and cumin, and have neglected the weightier provisions of the law: justice and mercy and faithfulness; but these are the things you should have done without neglecting the others.”

While the issue that Jesus was addressing is the condition of their hearts and wrong attitudes, he clearly hasn’t negated the practice of tithing.

Another argument we often hear is that “we are under grace, not the law” so we are no longer covered by the command to tithe. While valid, this point raises another question: If we are under grace, does that mean we should stop doing all that was done under the law?

There is no question, that Jesus fulfilled the Old Testament, however he did not make it irrelevant. On the contrary, he even raised the bar and set a higher standard in fulfilling the law in everything he did and taught.

For example, divorce was permissible in the Old Testament but in the New Testament it was granted only to cases involving sexual immorality. The command to love your neighbor and hate your enemy became “love your neighbor AND your enemy.” The justice system that called for an eye for an eye became “turn the other cheek.” And being angry with your brother or sister is given the same weight in judgement as murder.

Jesus constantly raised the standard, he never lowered it. Do we really believe then that God meant for Christians living in our modern world to give less than those in the Old and New Testament times?

Does God expect His people that live under the grace of Jesus on the cross, and thus under a new covenant, to give less?

If we call ourselves followers of the Christ who gave of Himself wholly and more than what was required, shouldn’t this show in our manner of giving as well?

One of the leaders of the modern church, John Wesley, is known for saying “earn all you can, save all you can and give all you can.” Clearly, this kind of giving is not limited to ten percent . 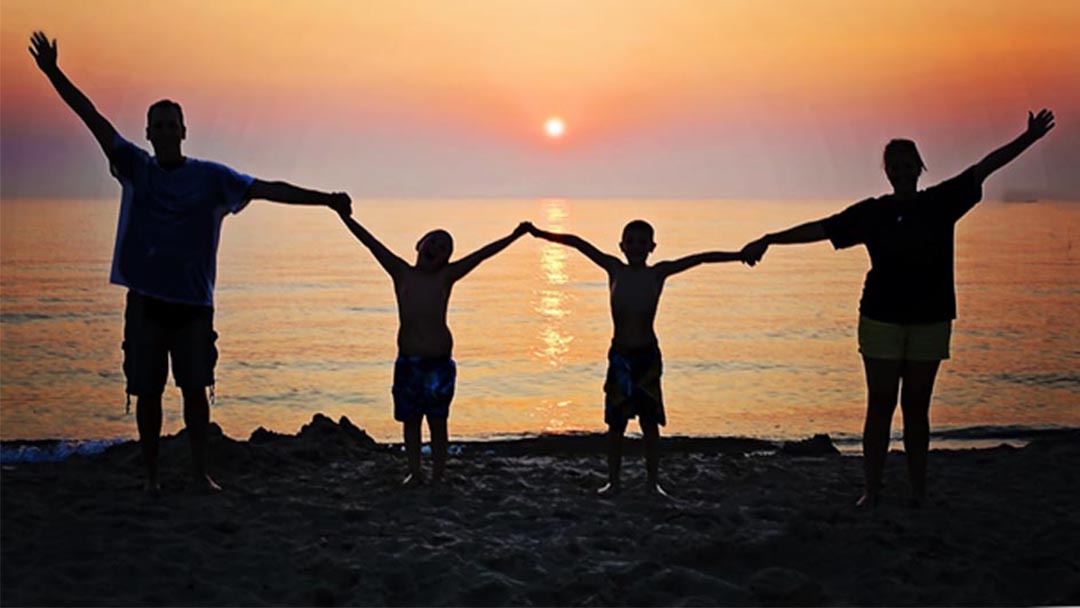 How do you inspire generosity at home?

The legacy of a generous family doesn’t just happen. In Chris’ case, he mapped a plan and worked it out. And like Abraham, it will bless generations he will never see. 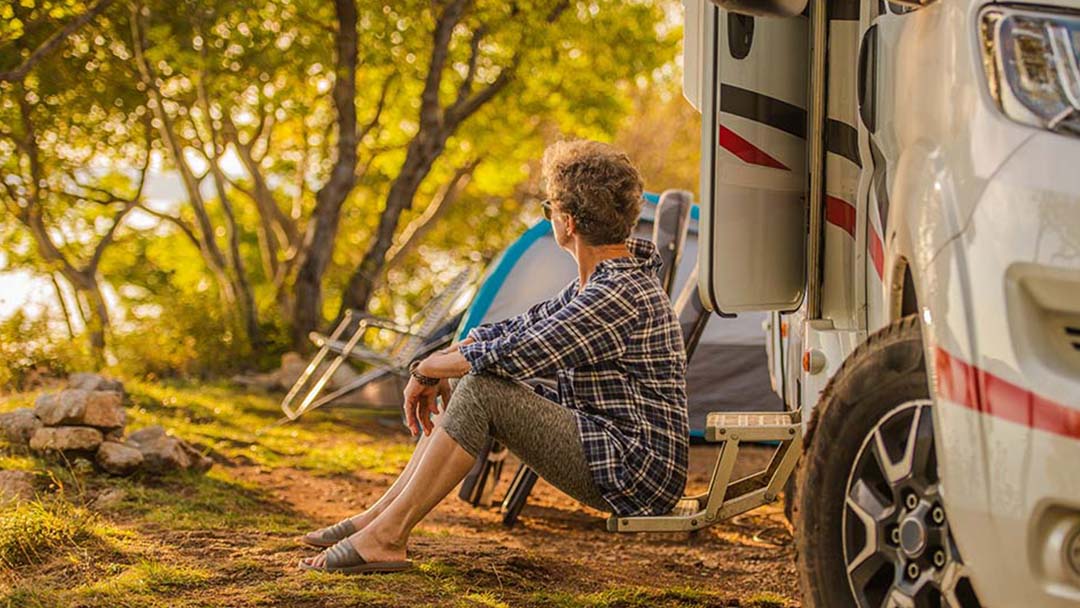 I’m set to retire very soon, how do I prepare myself and family?

A thriving and purposeful retirement is available for everyone regardless of what their bank account says. Purpose and contentment come as a result of seeking God’s kingdom above all else. 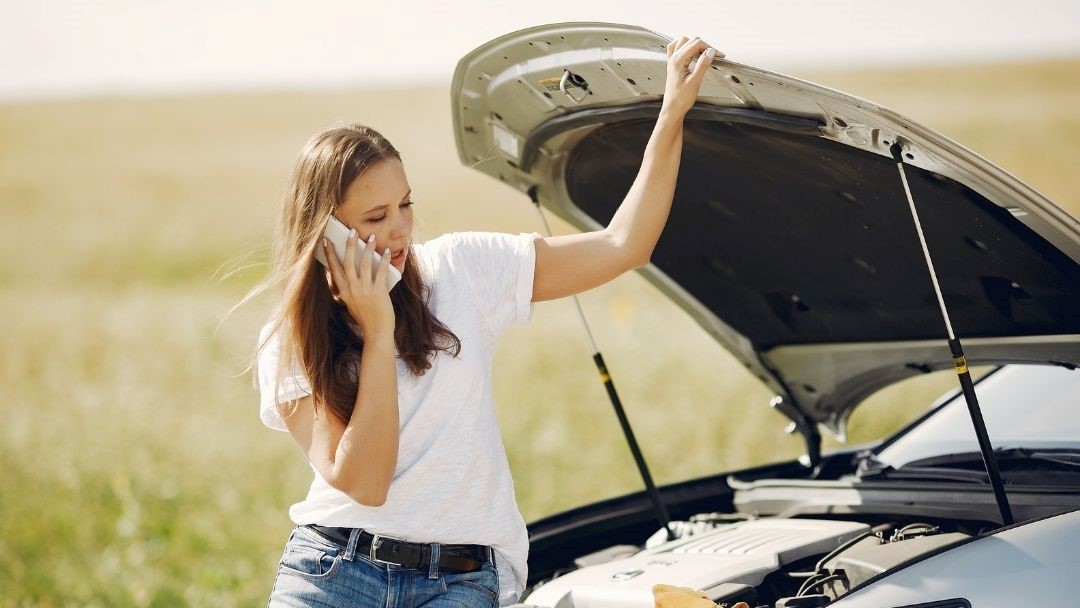 What’s under the bonnet?

By Steve Kerr Ever bought a car? What about a house? Or even an expensive pair of shoes? The chances are that when you did, you checked it out before you bought it. For a car, that may have meant taking it for a test drive, or having a mechanic examine it and give you...