What is the Tithe? 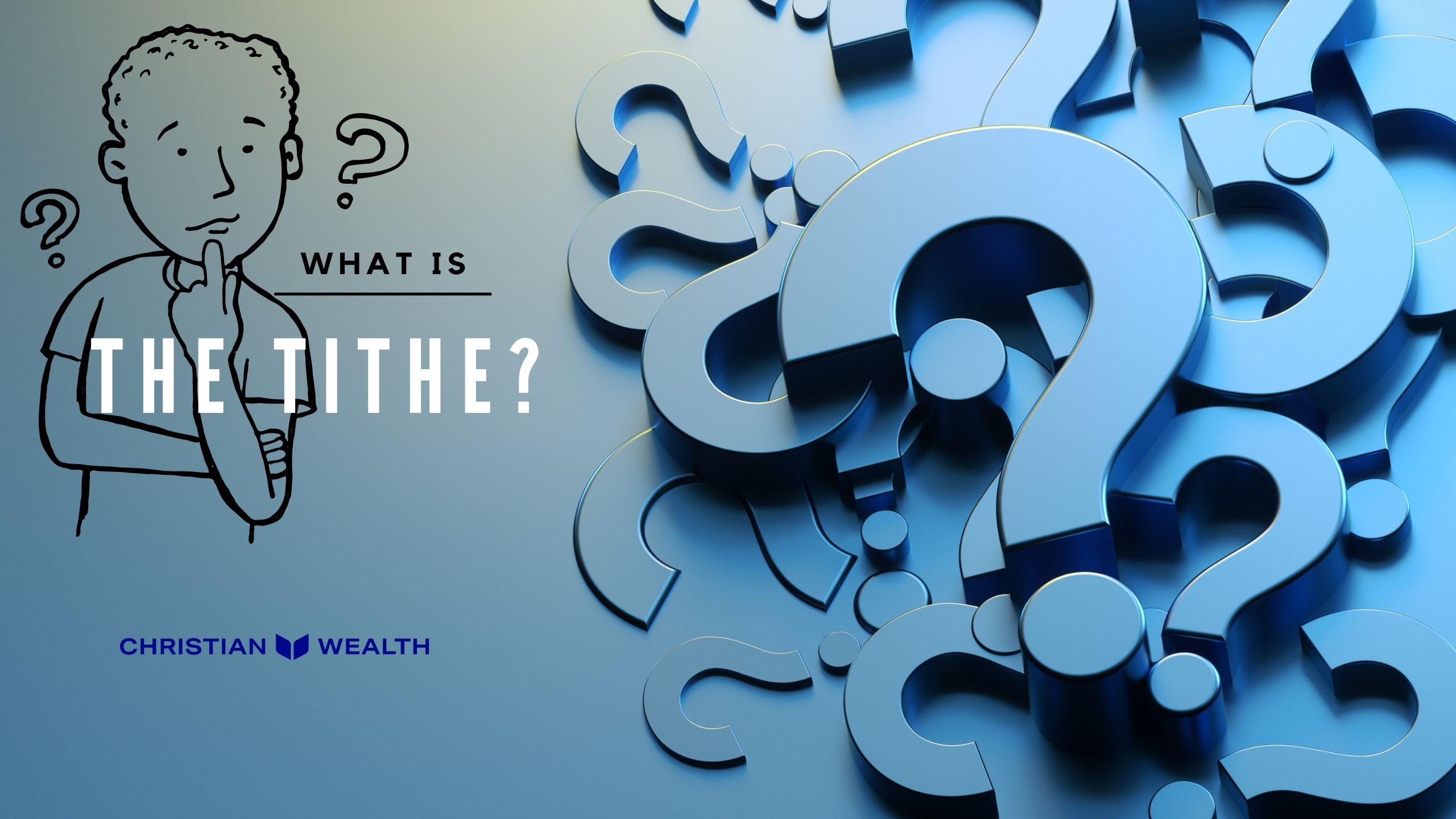 Tithing is probably still the most controversial topic in the Church today. Some say it only applies during Old Testament times. However, others believe it is still relevant and should still be practised today. No wonder the disagreements, everyone has their opinion about its application. Today, let’s lay some foundation to clearly understand what is the tithe. Simply put, the word tithe means “tenth”. But the tenth… of what?

What is the tithe?

Tithing, in the Bible

is a practice that existed long before the Mosaic Law was enforced.

Now that we know its meaning, let us understand why God required tithing in the Old Testament. And just like any part of the Jewish laws, let’s learn why God is very serious about tithing. And why it was ingrained into them from childhood.

Why does God consider tithing an act of obedience and not just some “nice thing” to do once in a while?

← What Generosity in Your Church Could Look Like Where is Stewardship in the Bible? →