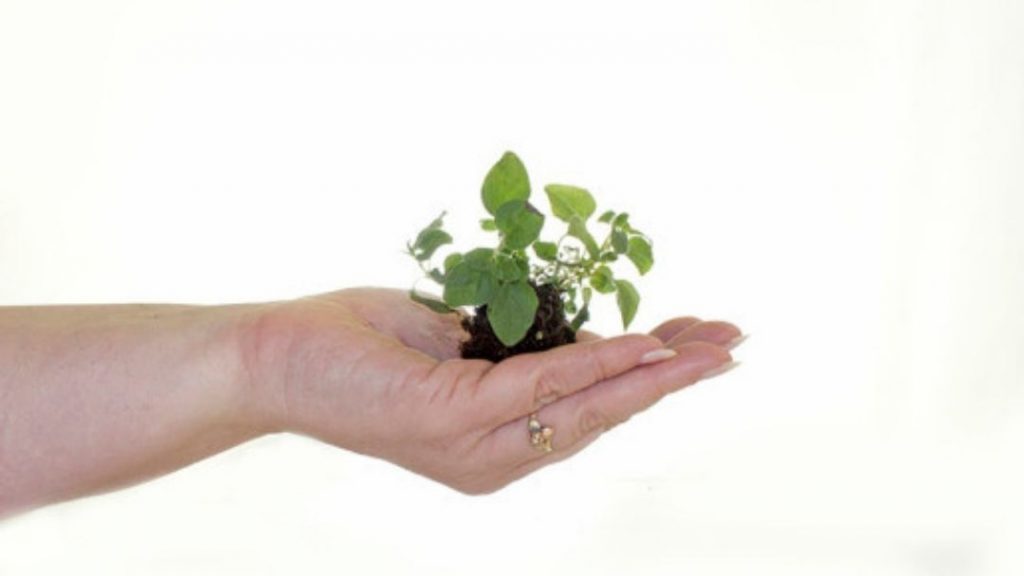 There is something special about generosity: it moves people.

If there were a few things which could change our broken world, generosity would surely be one of them. I believe that for revival to come to Western nations, generosity must be one of the pillars in that rebuilding.

Statistics clearly show that the Western Church is suffering from a “generosity shortfall.”

But there is good news!

When we take a look at the early Church we can see what is possible. I want to help you capture a vision for generosity. I want you to be excited about how your church could be.

Let’s look at the early Church:

They devoted themselves to the apostles’ teaching and to fellowship, to the breaking of bread and to prayer.  Everyone was filled with awe at the many wonders and signs performed by the apostles.  All the believers were together and had everything in common.  They sold property and possessions to give to anyone who had need.  Every day they continued to meet together in the temple courts. They broke bread in their homes and ate together with glad and sincere hearts,  praising God and enjoying the favor of all the people. And the Lord added to their number daily those who were being saved.

This is a superb insight into the past but a glimpse into a possible future for your church. Notice the following:

The Importance of Generosity

Generosity is not just something that’s nice to have; it’s a foundation of Christian living. How we handle money is a reflection of Christian health. If our church members are not living generous lives, there’s a good chance that the source of the problem is their spiritual health.

Generosity is a lifestyle. It’s something we do every day.

Generosity comes from a heart that has responded to God’s grace. The older I become, the more I realise how profound this grace is. When we have been touched by grace, we want to share it with others.

Generous people know that the real owner is God and that we are stewards of his resources. We are called to be generous with his blessings. You could say that we should be generous to others as he has been to us. Money should flow through us, not stop with us. The inevitable outcome is the glorification of God.

Generosity is contagious. People want to mix with others who are also generous. Who wants to spend time with people who don’t share with others?

There is an antidote to greed: generosity. Nothing solves a greed problem better than generosity. Greed says “I want more and more.” Generosity says “I have more than enough and am happy to share with others.”

As church leaders, we need to remember that God wants generosity for us, not just from us. Jesus says that, “It is better to give than receive,” because he knows the joy that giving brings to people’s lives. Our Father in heaven, by his very nature, is generous. What loving father doesn’t want to richly bless his children?

I believe one of the reasons churches have lost their “saltiness” is that many members don’t know what true generosity looks like. If you or your members saw it, would you recognise it? Here’s what it could look like in your Church:

In 2014, I met an amazing pastor. Despite being of modest financial means, she had given away four cars! She saw people in need, e.g. single mothers, and she was moved to give her cars away. That is faith in action! That is true generosity. How many of us or our members would be willing to give a car away?

In the same year, I had the privilege of meeting a director of one of Australia’s most successful private equity companies. In one year, he earned as much as most people earn in a lifetime. But rather than indulge himself, he was using his wealth to change the country’s culture. He started a film school to train the next generation of young Christians to have an impact on the arts. Opposite the film school, he established a coffee shop & placed a Christian woman to hire prostitutes to help them out of the sex industry. He also set-up a church behind the coffee shop.

Whether we are wealthy or not, we can be profoundly generous.

What is the Destination?

The Bible says that we are made in the image of God. When you look at the way so many humans behave, you’d think that something was wrong with the reflection! But, Jesus came as the Restorer. He came to help restore us to the original design.

The goal of any stewardship ministry should be to guide our members to be “rich towards God.” In other words, God is “front and centre” of our lives, he is first, he is our focus and our passion. If we live this way, we will be on the path to being generous in the same way as Jesus.

For our members to be generous, they have to understand the amazing generosity of Christ, his amazing grace. They also need to understand that someone could actually die for them with the outcome that their souls are saved and they have eternity in paradise.

It’s not just about educating members on handling money, as valuable as that is. It is about bringing SPIRITUAL TRANSFORMATION!

← The Freewill Offering What is the Tithe? →