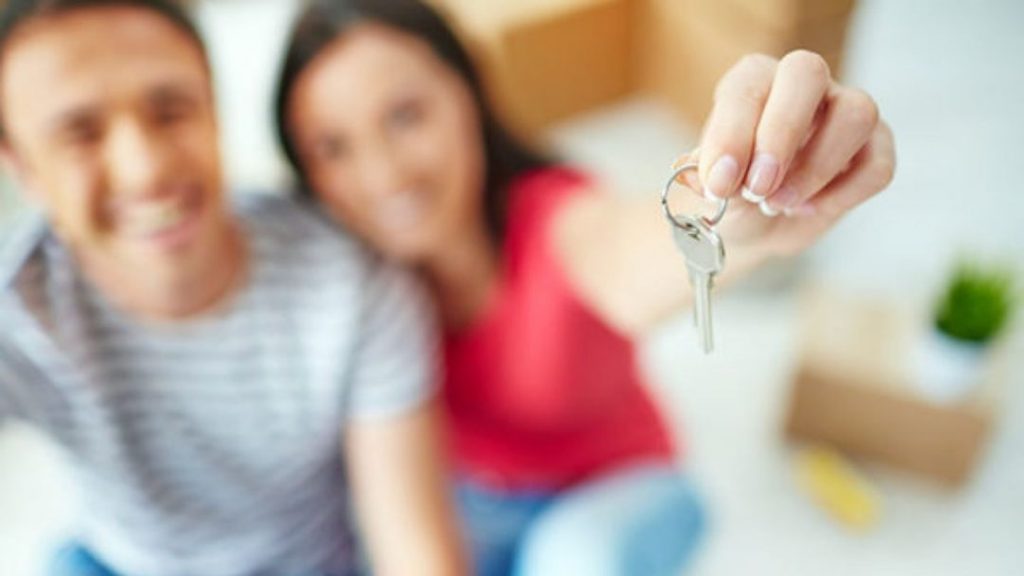 It is important to note that throughout the Scriptures, two kinds of giving are consistently taught: compulsory—required or mandatory giving (as to the government in the form of taxes) and voluntary—when giving to God (as an offering) and to charity.

The misunderstanding stems from the nature of the Old Testament tithes. Israel then had a theocratic government with the Levitical priests acting as the civil government. One of the purposes of the tithe then was to:

In reality, the Old testament tithe is more than ten percent.

The total giving required of the Israelites was not only 10 percent, but well over 23 percent. All that money was used to operate the nation. What we are seeing is God’s highly effective system of funding the economy of Israel—the ministry is funded, the poor is taken care of, and the reserves were set aside.

On the other hand, all giving that is apart from what is required to run the government was purely voluntary (Exodus 25:2; 1 Chronicles 29:9). In our modern language and setting, this is what we call an “offering.” Each person gives whatever is in his heart to give because no percentage or amount was specified. This is an altogether different concept that we will discuss in more detail later.

But for now, to answer the question of whether tithing is biblical, the answer can only be yes based on the numerous scriptural references we have seen.

But as to whether it is still relevant and required of Christians today is another matter altogether, one that has sparked heated debates among the proponents and those against who practice it in churches today. 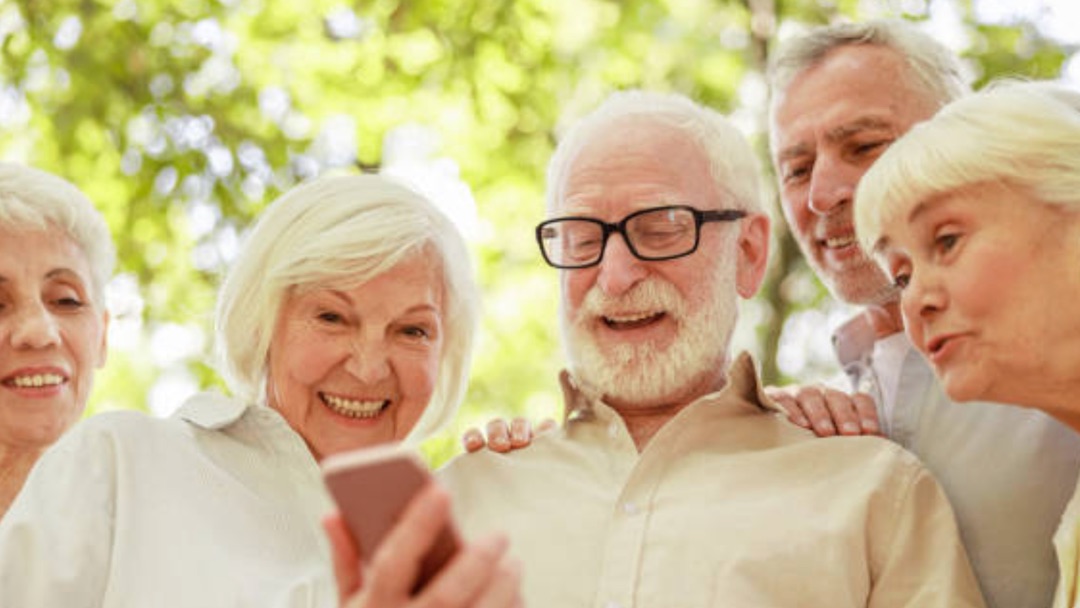