The Concept of Firstfruits 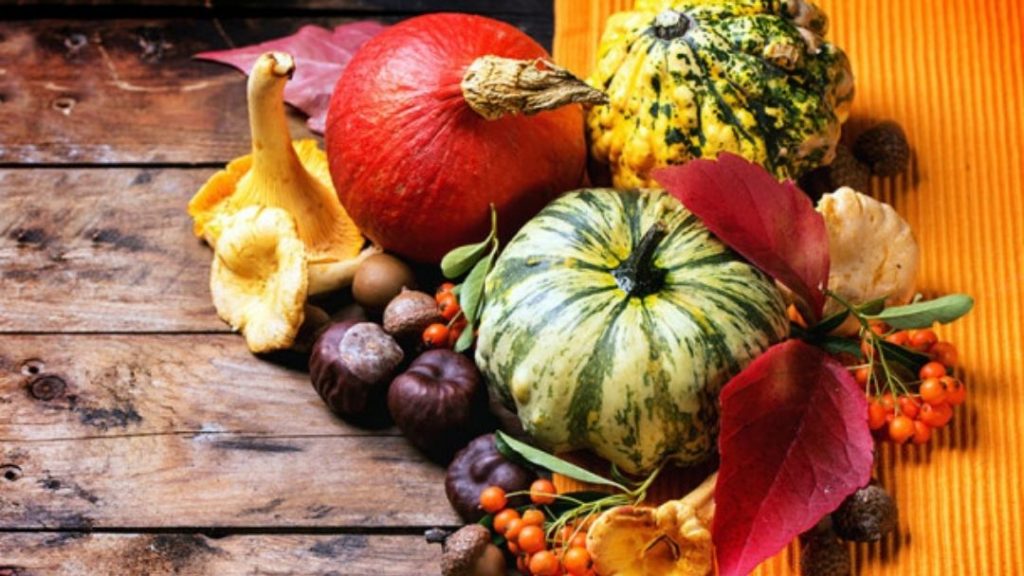 Along with the principle of tithing is that of “firstfruits.” They go hand in hand. In Proverbs 3:9, the Israelites were commanded to “Honor the Lord with your wealth, with the firstfruits of your crops.” But what exactly are firstfruits?

Leviticus 23:9-14 institutes the firstfruits offering. The people were to bring a sheaf of grain to the priest, who would wave it before the Lord. A burnt offering, a meal offering, and a drink offering were also required at that time. Deuteronomy 26:1-10 gives even more detail on the procedure of firstfruits.

From Leviticus 23:14, we learn that the command was that no grain was to be harvested at all until the firstfruits offering was brought to the Lord. The offering was made in remembrance of Israel’s sojourn in Egypt, their deliverance from slavery, and their taking possession of “a land that flows with milk and honey.”

Got Questions Ministries also identifies firstfruits as a Jewish feast held in the early spring at the beginning of the grain harvest. It is observed on Nissan 16, which was the third day after Passover and the second day of the Feast of Unleavened Bread. Firstfruits, the festival, was a time of thanksgiving for God’s provision. This institutionalized the practice of giving firstfruits.

Like the tithe, the giving of firstfruits is mandated by God and so the Israelites obeyed it. They taught these principles to their children through suceeding generations and became a natural part of their life. People grew up knowing that they have an eternal debt to God and that giving to God was part of their worship.

In the Old Testament, not tithing is breaking the law and had dire consequences: it placed the whole nation under a curse!

“Will a mere mortal rob God? Yet you rob me. But you ask, ‘How are we robbing you?’ ‘In tithes and offerings. You are under a curse—your whole nation—because you are robbing me.’” Malachi 3:8-9

Then in 1 Samuel 2, we read about Hopni and Phinehas who were priests that took from the tithe for their own benefit and left the rest for the Lord. The consequence of this deed was death.

In the same way, the firstfruits were not to be hoarded, hidden or stored. As soon as they are harvested, they are to be given to the Lord. In our modern context, this translates to—as soon as we get our paycheck, we should give the first and best part to God and not just the dregs!

Again the question: are they still relevant today? As Christians under grace, are we still covered by these stringent laws? Some would say yes, others would say no. But beyond the legalities and church doctrines, what is more important for the 21st century believer is the intention behind the giving.

The point of giving the firstfruits is to simply tell God that His people are giving their best and first to Him.

Like the Israelites of the Old Testament, it says that we recognize that all good things come from and belong to God. We acknowledge Him as the Lord of the harvest. He provides for our needs and in gratitude, we give back the best of what we receive to Him.

The main difference between tithing and giving firstfruits is that the tithe stipulates an amount and is mandatory. The first fruits is more about the heart behind the offering. The tithe says, “I acknowledge your authority and obey you, God.” The first fruits says: “I love you and will honor you Lord with what you have provided for me.”

More importantly,we must never forget that we modern-day Christians are eternally in debt to God for His grace shown to us on the cross. That is one debt we can never fully repay!

← A Biblical View of Money How To Fundraise Over the Phone →