Episode 2: Should I Get Financial Advice

In the early years of the 21st century, Donald Rumsfeld (the former secretary of defense of the United States), was being asked during a media briefing about “how the war in the middle east was going”. His response was very interesting, he said “there are known knowns.” These are the things we know that we know, then there are known unknowns, that is to say there are things that we know that we don’t know. And there are also unknown unknowns, which are the things that we don’t realize that we don’t know.  While he was talking about war, this concept can be applied directly to our personal finances.

Many of us know that we need a budget, that is to know known.

Many of us also know that we need life insurance base on our personal circumstances, but don’t know how much is appropriate, or where to get it from. That is a known unknown.

But then, there are the unknown unknowns. These are the things about our personal finances you should probably know, but for whatever reason you don’t. Perhaps you have never heard about it, or perhaps you’ve never been taught.

These stories illustrate the important point about financial advice. Not only are other things that we don’t know, which would benefit from advice, but there are things that we know but just don’t get around to do it!

The bible says “without consultation plans are frustrated, but with many counselors they succeed!” – Proverbs 15:22

Getting professional advise is a good thing and likely to live the success.  Don’t be embarrassed to seek help, it probably would be one of the best decision you’ll ever make! 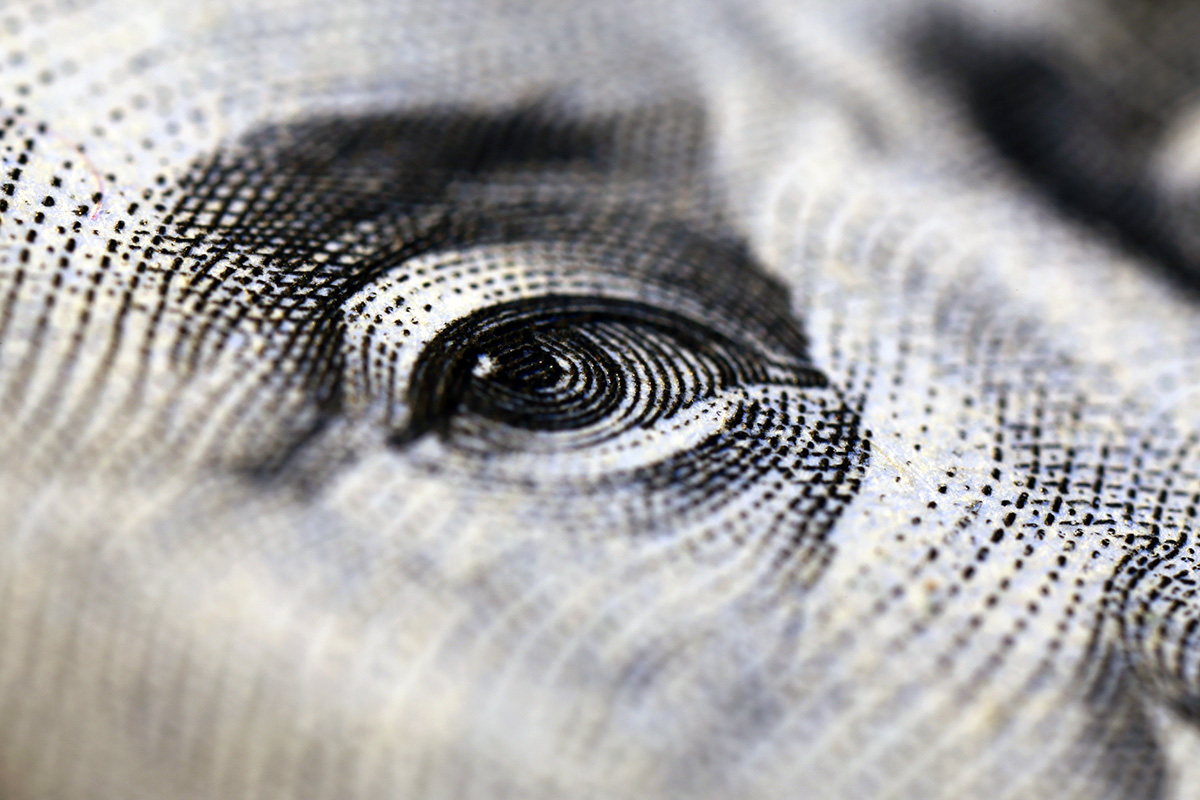 Episode 7: Is Money Your Idol 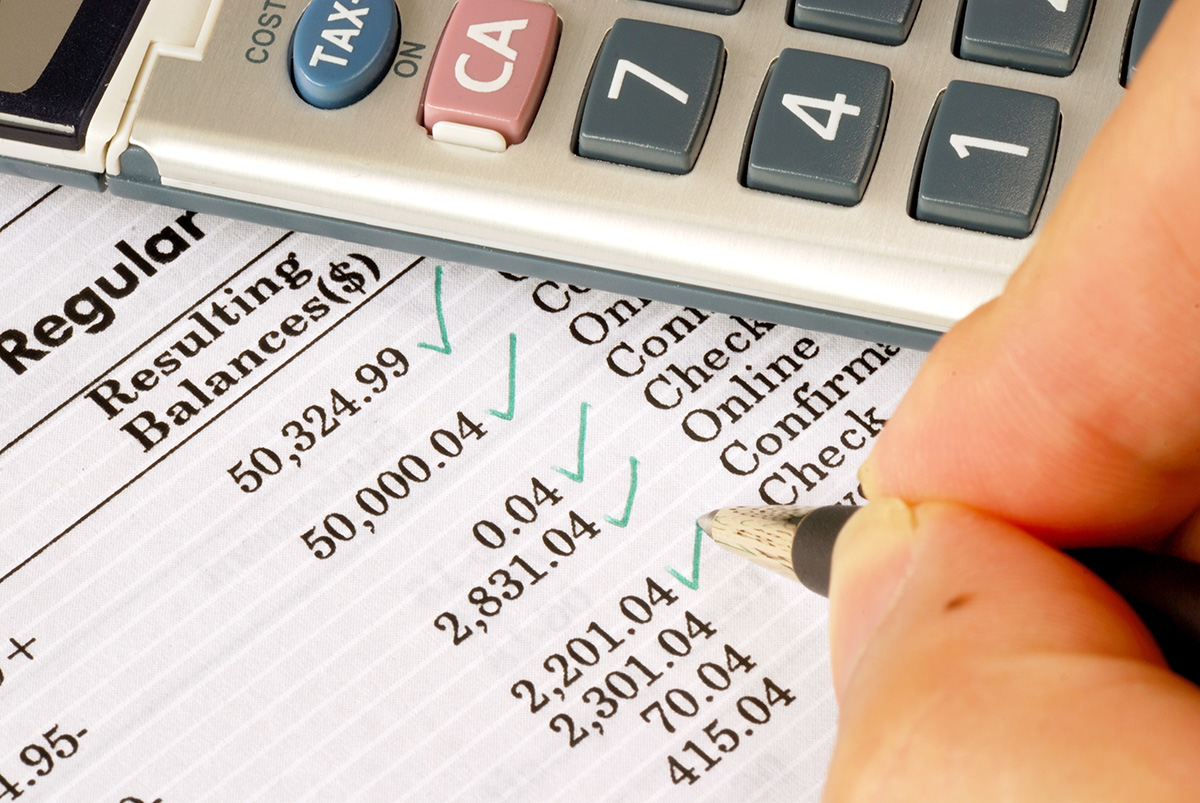 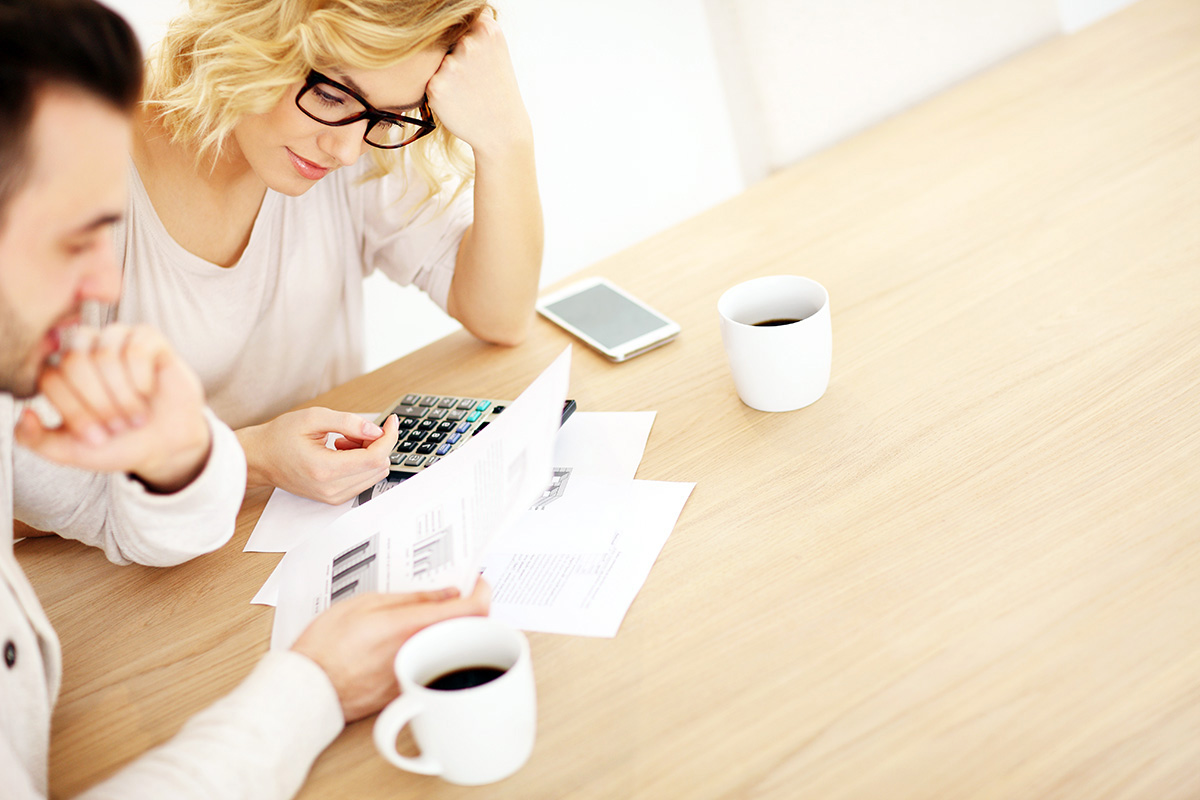 Episode 5: Do a budget 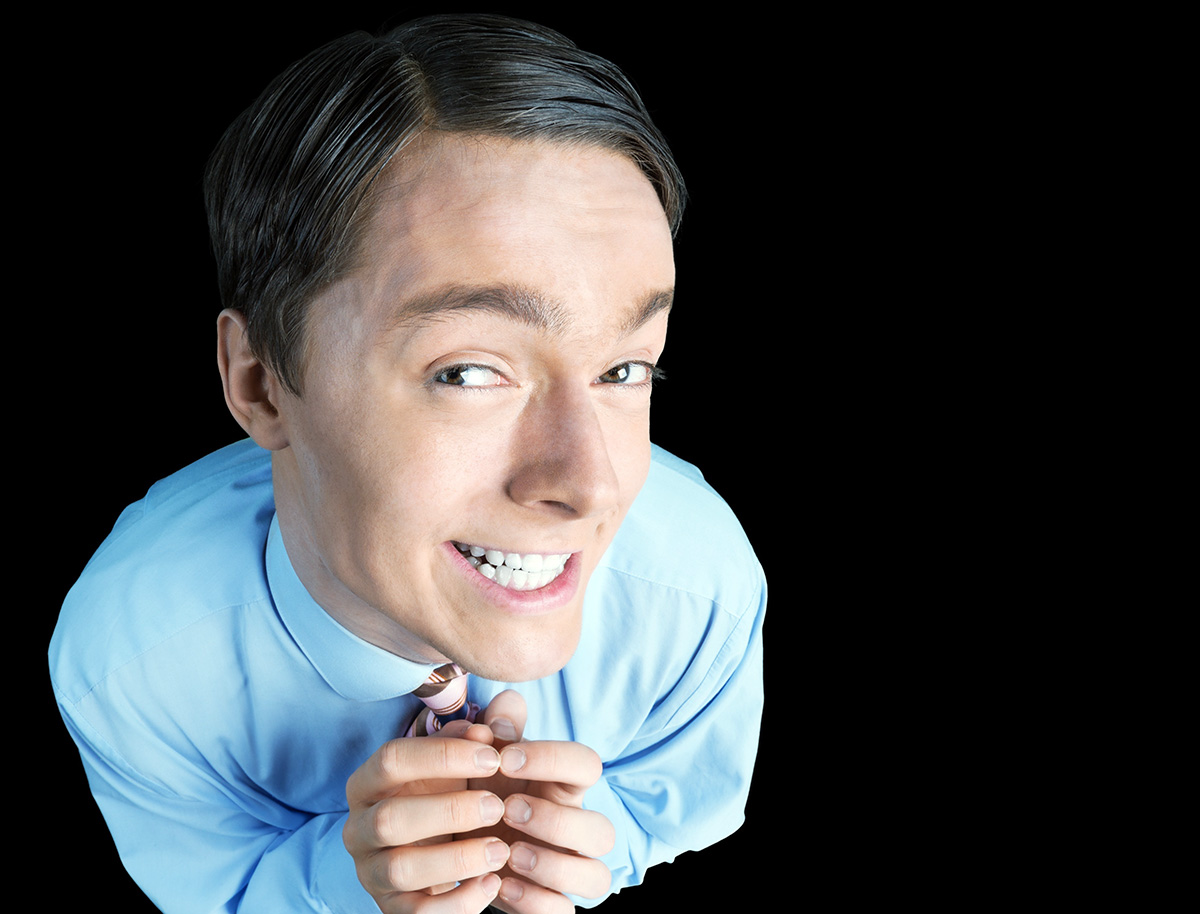 Episode 18: Eager to get rich

This free e-book will help you get rid of bad debts by using a very simple plan!

Easy-to-follow instructions that will help you identify which debts to pay off first so you can get out of debt as soon as possible. 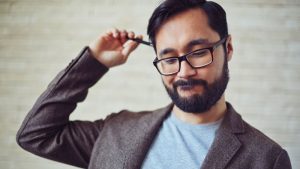 Hi Alex, what is a budget?

Good question! A budget is perhaps the best window to see into one’s relationship with God. It shows what an individual, family or ministry values, where they spend time, where they place their trust, and where they allow God to reign in their lives. 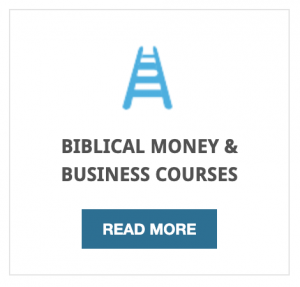 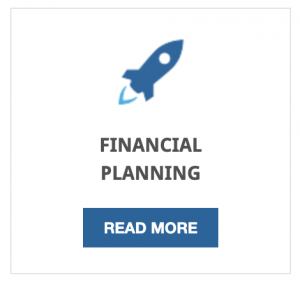 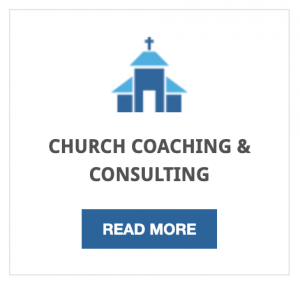 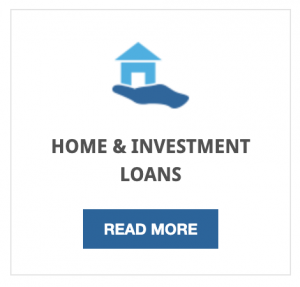