Should A Pastor’s Salary Be Made Known? 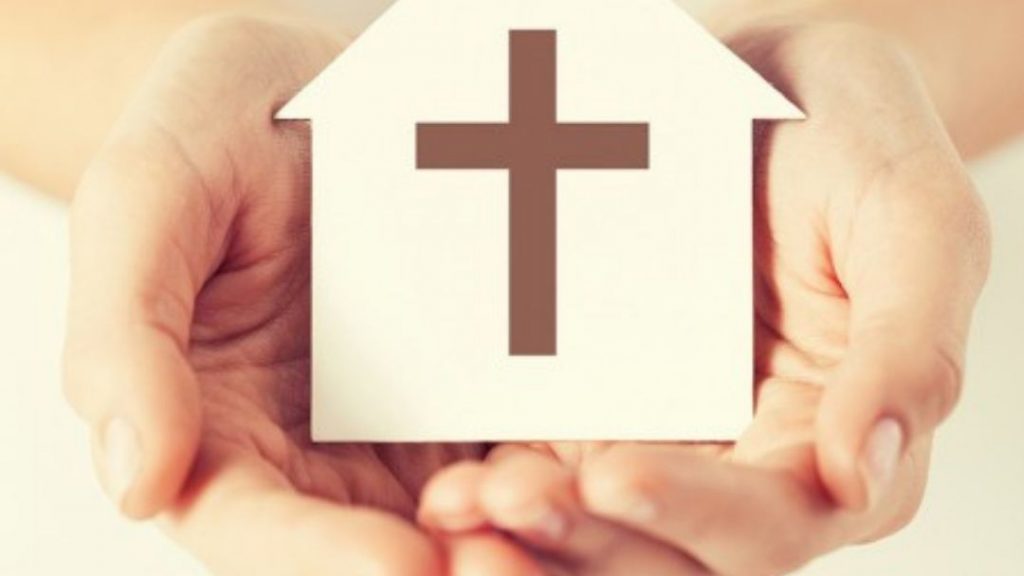 Another question that has elicited a lively discussion between those for and against, is one that concerns making the pastor’s salary known.

There are two differing schools of thought here:

Proponents of transparency and accountability maintain that the church pays the pastor’s salary thus every member has the right to know how much he is being paid.

On the opposite side are the proponents of privacy and respect for the pastor’s sensitivities who argue that most companies keep salary information confidential and that it is embarrassing to let one’s compensation known to the world.

While it is true that members have the right to know how the church’s funds are being used it also undeniable that in most societies a man’s worth is measured by his salary.

In the corporate world, people often equate a man’s professionalism, credibility and capability with how much he is being paid. And while church ministers are just as educated and experienced, his salary would not always be reflective of this fact.

Thom S. Rainer wrote an article entitled Seven Reasons the Pastor’s Salary Can Be a Source of Tension explaining why the minister’s compensation is often a controversial issue.

Is there a way then to amiably bridge the opposing sides? Allow the minister a modicum of privacy while maintaining a culture of openness in the church?

Dave Miller, in his article Pastor: How Confidential is Your Salary? says that “it is common practice in smaller churches for the pastor’s salary to be public information. In larger churches, that information is kept private. Often, the budget is presented with a line item that groups all staff and support staff salaries/expenses/benefits into one line item.”

A middle ground might be set by not making the pastor’s salary available for public consumption, that is, not plastering it on the bulletin board or the weekly program. But the information should be readily available for any member who wishes to know the details at the church office.

Should a Pastor Ask For A Salary Raise? →