Should a Pastor Ask For A Salary Raise? 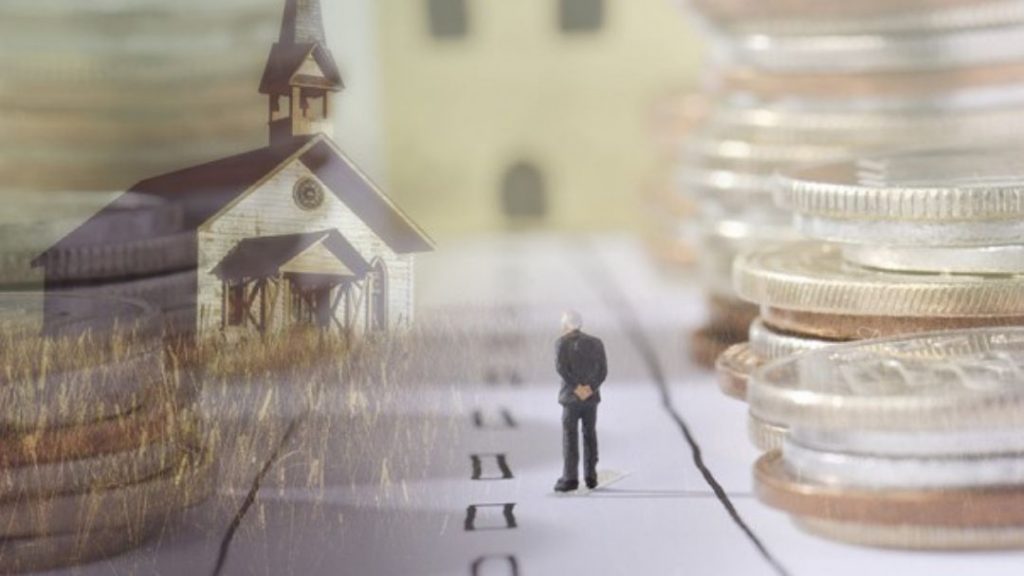 Since the work of a pastor is seen more of a vocation rather than a profession, it follows that concepts usually part of a regular employee’s compensation package such as increases, bonuses and incentives are deemed not applicable to him.

Already low to begin with, the pastor’s salary most likely remains unchanged for the duration of his tenure in the church.

Craig Ford, in his article entitled An Essential Guide to the Minister’s Salary, relates the results of an informal survey conducted on pastors in the US. The survey asked if they needed a raise and most of them said yes. But when asked if they had broached the subject of a pay hike with anyone in the church, 100 percent said no.

Ministers refrain from asking for a raise for a number of reasons.

First, churches believe that since they serve God, the minister should be concerned about spiritual matters rather than earthly issues such as money.

Second, to be anxious about money is a sign of lack of faith on the Lord’s provision for the pastor and his family.

Third, there are critics in church who would revel at every opportunity to go after the pastor. To ask for a raise would be giving these critics reason and ammunition to attack.

Fourth, the pastors know that many of his members are also in need. While he willingly listens and prays with them regarding their material woes, he feels it improper to even hint or burden them with his own financial struggles.

Fifth, many churches believe ministry-related expenses are already covered by his salary and fail to reimburse the pastor for them. A pastor’s job typically includes ministering to members in their homes, visiting the sick in the hospital, praying for the dying or comforting their families at funerals, officiating a wedding or conducting a dedication – all of which incur transportation or gas expense.

Even the bouquet of flowers or fruit basket the minister often brings when he visits are not acquired for free, neither is his phone bills from responding to urgent and incessant calls for advise and prayers from beleaguered members.

Few churches have policies dealing with how to compensate the pastor for “other” ministry services he provides. Other here covers everything that is outside of preaching on Sunday, leading weekly Bible studies and other spiritual equipping he conducts.

So, the important questions the churches must answer at some point are:

Does our pastor need a salary raise? Most likely he does!

Should our pastor ask for a salary raise? Most likely, he won’t!

It is best not put him in a position where he would have to.

It is up to the church leadership then to be proactive and ensure that the pastor’s salary package is regularly reviewed and adjusted for inflation and other urgent needs.

Give him a bonus for a job well done – an increase in membership, well-studied and delivered messages that have blessed the members, well-executed programs and activities that have strengthened the congregation.

As it is the minister’s responsibility to take care of his flock’s spiritual needs, it is the church’s task to make provisions for their minister’s material and financial wellbeing.

And while they are at it, churches should remember to be fair, to be generous and Christ-like.

← Should A Pastor's Salary Be Made Known? The Phases of Fundraising →