How much should a pastor’s salary be? 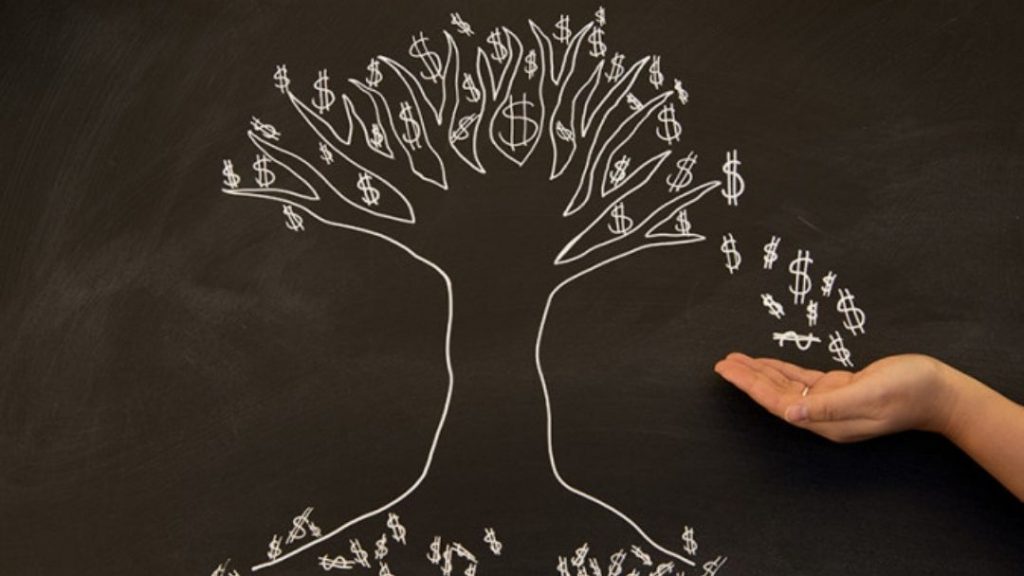 The issue of a clergy’s salary level remains to be one of the most controversial and often debated topics in ministry. It is one that is guaranteed to polarize the church–dividing the board, administrators and members–often leaving the pastor stranded in the middle.

The contention is rooted on two basic schools of thought:

Before discussing the merits of each argument, let us look first at the nature of a pastor’s work.

It is true that the decision to become a pastor depends primarily on whether one has been called into the Lord’s service for that specific purpose. It is an act of obedience to a direct command and is often heeded without thought of compensation.

That said, it is also true that the Lord made sure that his priests are provided for and their needs taken care of so that they can give themselves wholly into His service. In fact, He gave specific directions to set aside part of the people’s offerings for the use of the priests and their families. Priests are given the choice part of animals and sufficient quantity of bread, grain and other produce brought into the Lord’s temple.

The Lord values the work of his priests that he made sure they are well taken care of in perpetuity.

The dictionary defines the word perpetual as “occurring repeatedly; so frequent as to seem endless and uninterrupted.”

Not only did God assure they have provision, he wanted them to get the best part!

With such a clear command, it is a wonder then that there is still much discussion on whether those who do the Lord’s work should receive a salary, let alone what kind and how much.

Perhaps, it would benefit the churches more to determine first how compliant they are in this area before discussion on the minister’s salary is even considered.

There is also this great passage in 1 Timothy 5:17 which says, “The elders who direct the affairs of the church well are worthy of double honor, especially those whose work is preaching and teaching.”

The question for church boards and members should be: does your Pastor’s income reflect whether they have been treated with double honor?

← Biblical Stewardship: The Foundation of All Generosity Characteristics of God’s Steward →