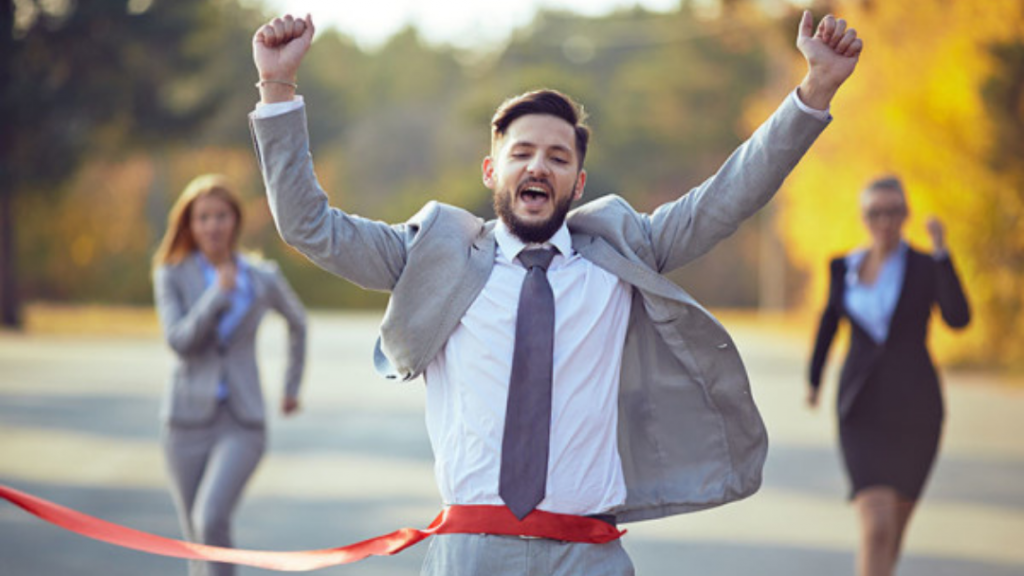 In American President Barack Obama’s State of the Union address in January 2014, he stated that during the remainder of his term, he will focus on income inequality in the country. It seems peculiar that the President considers income inequality as one of the most important issue in US society rather than economic growth or employment. This proves how income inequality has become a topic that caught the obsession of the political and cultural elites in the past few years.

How should Christians approach the issue of income inequality? Is it really wrong? To arrive at the answer, let’s debunk three of the most common misconceptions about the point in question:

The solution to poverty is allowing a society where people can flourish rather than impose redistribution policies that can create further dependence and create a welfare state that becomes expensive. The state solving poverty means there is no relationship with the recipient (i.e., the people) and the giver (i.e., the Government), whereas when the Church deals with poverty it is relational.

The Church needs to take back the responsibility of helping people from the Government so the latter can carry out it’s true function—protecting the individual rights of its citizens. While there will be income inequality in such a society with free markets, this model will enable people to do well based on their hard work, ingenuity and God-given gifts and that everyone end’s up better off.

Income inequality is not always a bad thing as the media makes it out to be. It can be healthy in many cases, some of which were mentioned here already, proving that the solution to mankind’s problems lies elsewhere, and more work needs to be done to reach it. 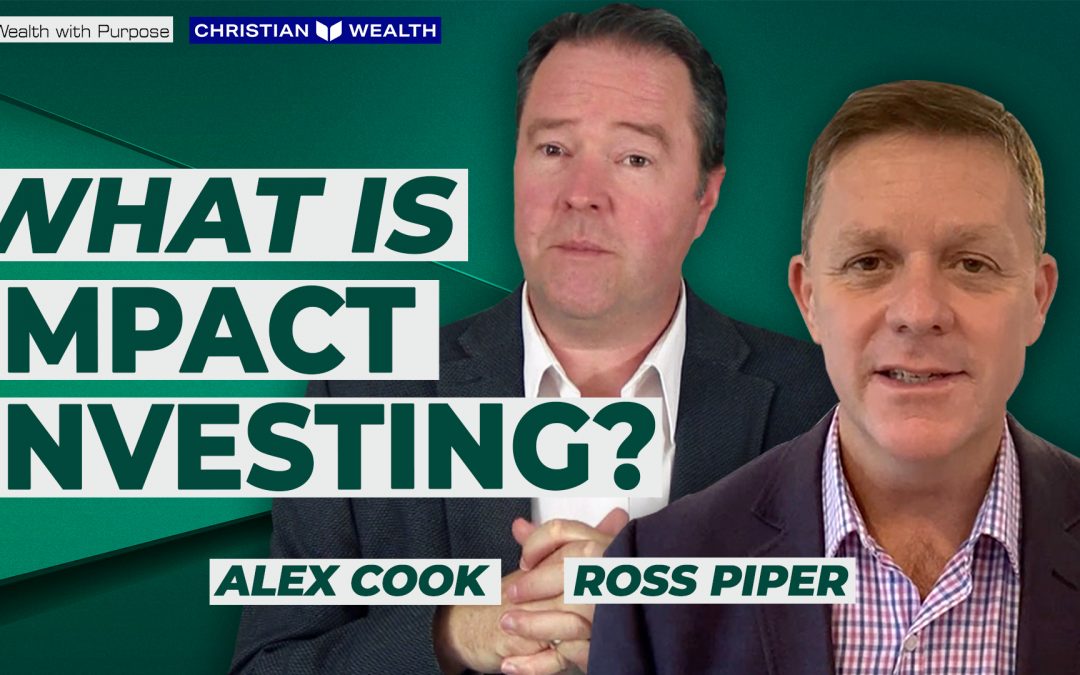 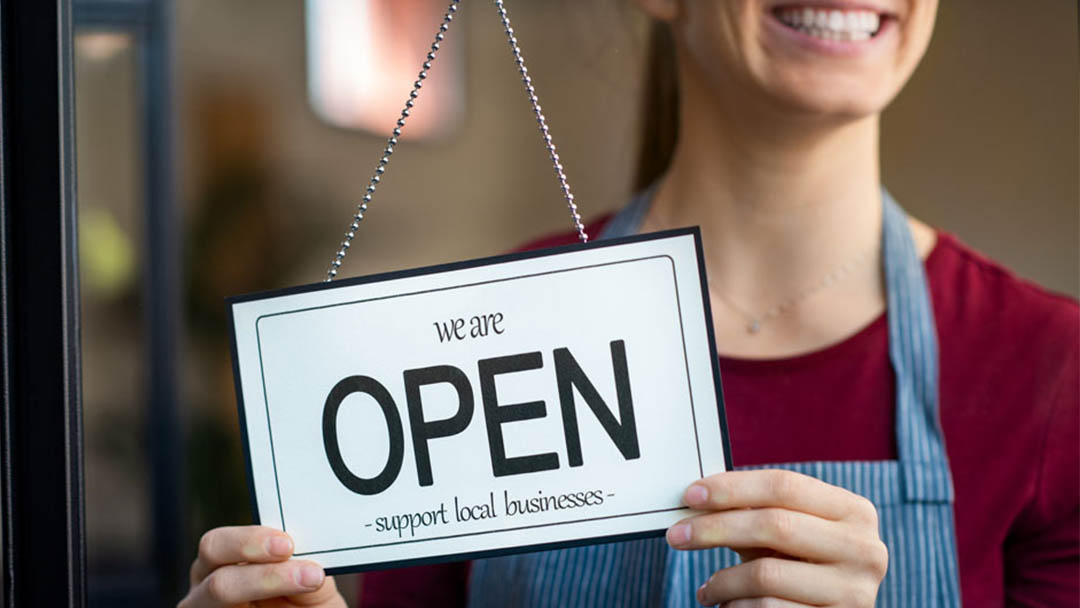 Did you know that the once considered wealthiest persons in this modern time are Christians? Yes! They were John Rockefeller and Sam Walton. Do they ring a bell?  Rockefeller was a mogul in the petroleum industry. He was the founder of Standard Oil, the largest... 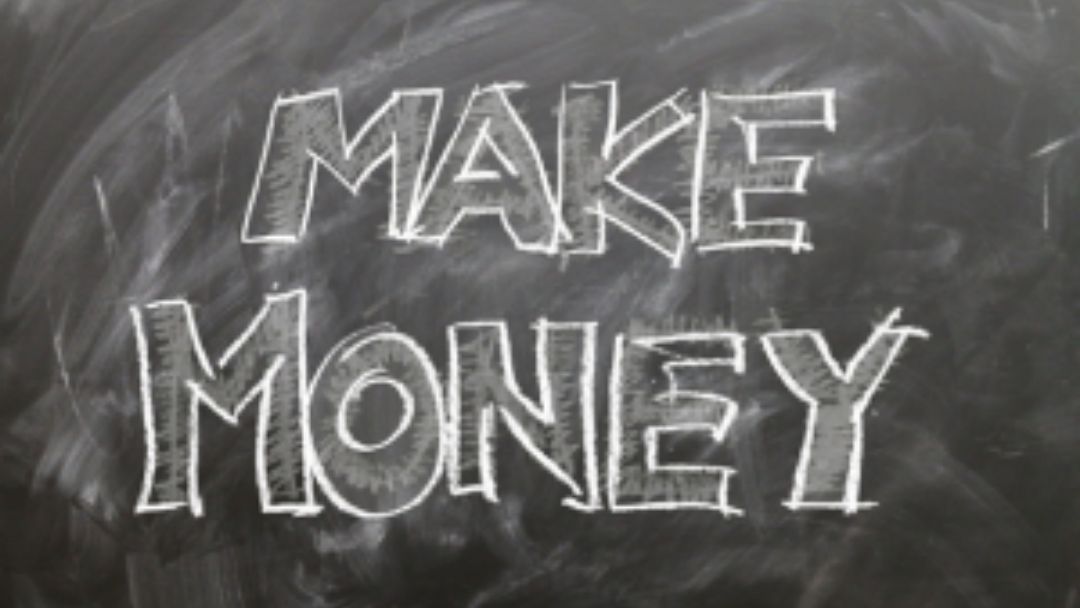 ← Choose The Right Business Goals Mark Zuckerberg Paints a Picture of Success, But What Does the Bible Say About It? →