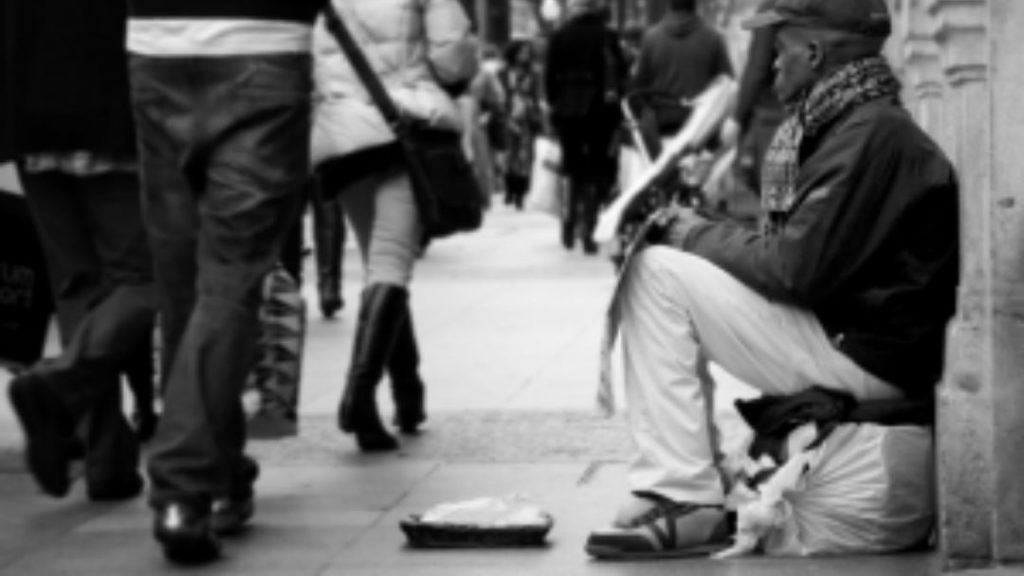 In one week in Jakarta, I had two meetings: one with an Indonesian ministry leader, and one with an American lawyer. One kept asking for a grant and wouldn’t take no for an answer. The other wouldn’t let me give to his work. You may be surprised which was which.

The Indonesian leader pioneers Bible translation across his nation. He requires that Indonesians cover half of the cost of the translations. He believes they will embrace the dignity of generosity, and he has more than enough Western money.

The American lawyer believes God has called him to full-time ministry and to move to one of the world’s most expensive cities to do it. But he refuses to raise support, expecting foundations and wealthy individuals to fund his new life.

The Indonesian leader became a friend, not caring about my proximity to givers or wealth. The American lawyer, sadly, asked me nothing about my story, choosing instead to badger me for hours on why I believed his project might not appeal to givers.

Our own idolatry turns the rich into objects of our fundraising strategies. When I led a disability ministry, I felt this pull to treat the rich differently — as tools to achieve my (God-given?) purposes. After all, I believed, God had called me to run a great ministry. That work required money. The rich had the money, so my job was to get them to give it to my work. The rich were a means to my ends.

Our own idolatry turns the poor into objects of our compassion strategies. At the same disability ministry, I found it hard to accept gifts from the families we served. I saw them as objects of our generosity, rather than participants in generosity. But Jesus and His followers jumble the categories. “Believers in humble circumstances ought to take pride in their high position. But the rich should take pride in their humiliation — since they will pass away like a wild flower” (James 1:9-10).

The poor are at physical risk; the rich are at spiritual risk. No one questioned the value of meeting the needs of the marginalized through the disability ministry. But now, at Generosity Path, where I serve global givers, helping free them from materialism and from finding their worth in their wealth, some are skeptical. Why?

The Ways We Dehumanize Each Other

We each see ourselves as multi-dimensional and complicated. We recognize that we can be generous, or greedy; we can be beautifully selfless or spectacularly selfish.

But we tend to see others as simple. We reduce each other to categories — givers to ask for funding, prisoners to serve, poor to feed, politicians to persuade, homeless to house. The rich even dehumanize each other. A friend told me about two billionaires who agreed to meet one another because they were fellow billionaires. Then both were disappointed to learn that the other was not, in fact, even close to being a billionaire.

Chris Lambert, CEO of Life Remodeled in Detroit, is a hero of mine. He engages inner city neighborhoods in rebuilding their communities. The urban poor set the priorities and organize the project; the suburban rich bring their physical labor, uniting Detroit in a glorious tapestry of service and restoration.

Wealth and poverty are not just lines that divide our cities. They are categories that run through our own hearts. We restore Imago Dei dignity when we press beyond cardboard caricatures.

What could the poor offer? And what might the rich need?

Cameron Doolittle serves with Generosity Path. Previously, he launched services for finance and legal executives at leading companies through Corporate Executive Board (acquired by Gartner). He also launched Jill’s House, for children with severe special needs; it grew to $6m in revenue and 100+ staff. He holds degrees from UC-Berkeley and Stanford. Cameron lives in Waco, Texas, is the father of four, and the husband of one, Carolyn. 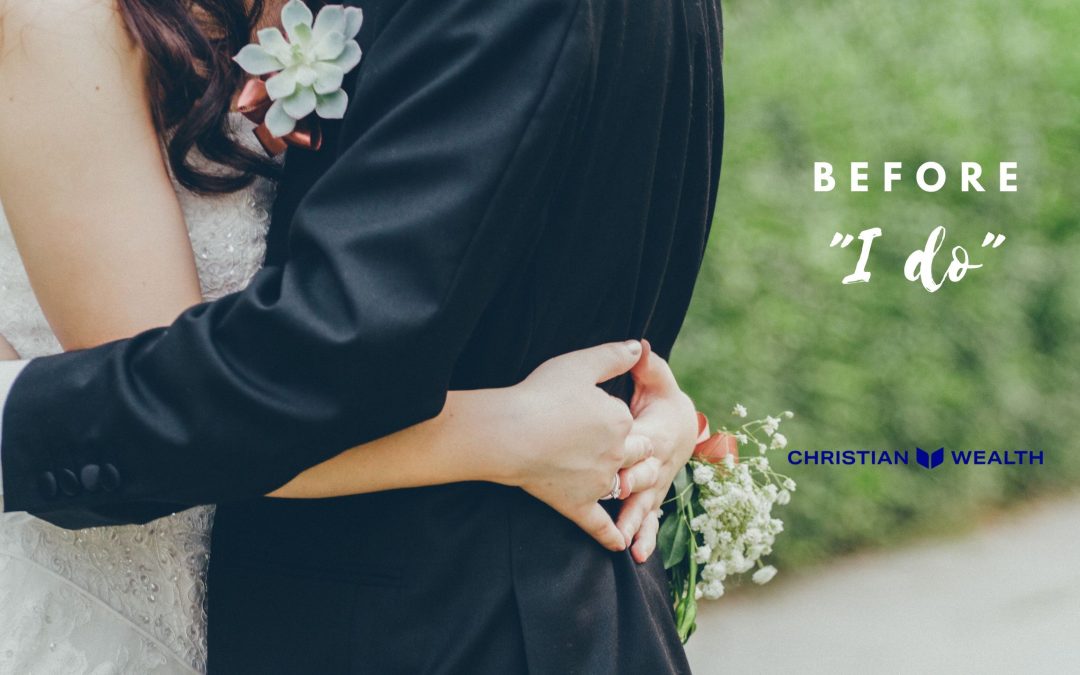 5 Ways to Prevent Money from Ruining Your Marriage

Handling money is, by far, much easier than people believe. So before the big day, sit with your partner and make a simple list of your early financial plans as life is full of stormy ends and enormous pressure will surely come.

← The Reward Of Diligence To the Next Generation of Kingdom Builders →