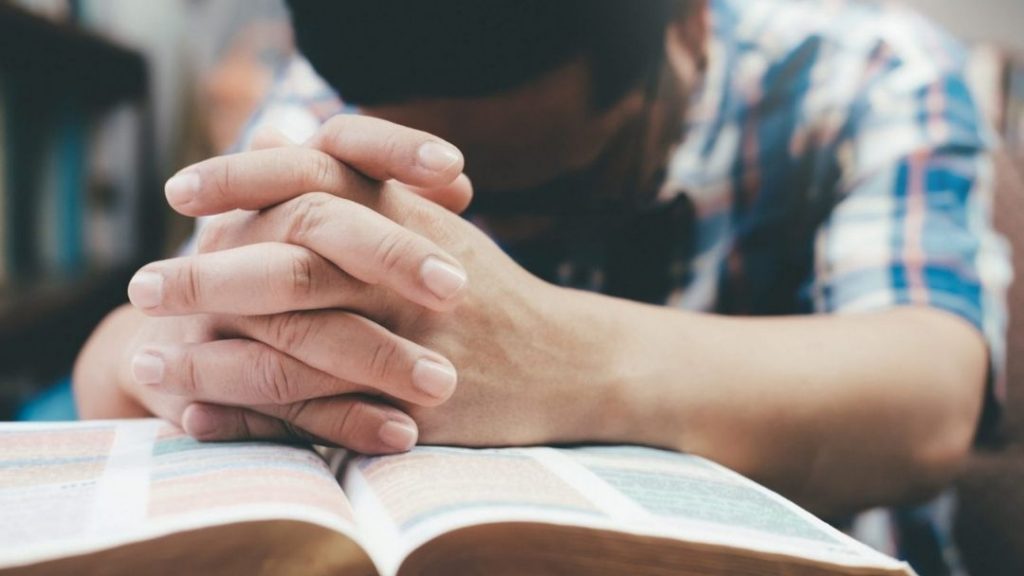 Prayer is the best place to start.

I also find inspiration from characters like Cornelius in the Scriptures. In Acts 10, we learn that Cornelius gave generously and prayed regularly. I like the simplicity here — he was able to discern the voice of God because he was in constant communication with Him. His trust and faith in God played out in his life and through his generosity.

There is freedom for the rest of us when we realize that God desires for us to give as we determine from cheerful hearts (see 2 Corinthians 9:7). There are no limits to what the day might bring when we pray regularly about living generously.

Excitement builds for me as I realize that I have just asked the Creator of the universe to use me and the resources that He has entrusted to me so I can bless others, build His kingdom, and

Discerning the Lord’s leading enables us to put into motion joy for today and rewards for tomorrow.

I’m reminded of my friend Steve who prays that he will make Jesus visible in his everyday life. One day, he decided God wanted him to make the day of every customer service representative he chatted with on the phone by affirming them and showing them kindness and respect.

The impact of his decision moved way beyond blessing the customer service representatives. It inspired me (and likely others) to do the same. And now it has the possibility of touching you, if

you discern that is what the Lord would have you do!

I recently met Barbie, a seventy-six-year-young woman who works at In-N-Out Burger, a popular fast-food chain in the United States. She approached the table where I was sitting with my son Drew. After greeting us she stated that she felt led to share a story with us.

Barbie pointed out the window to a white Bentley in the parking lot and mentioned that the car was running because the owner didn’t want his dogs to get too hot. I’m thinking to myself, “Seriously, is that the story?” And then she pointed to the owner sitting two booths away.

We learned his name is Tom. Months earlier he asked her to sit down at his table though they had never met. He asked her how to spell her last name as he mentioned that the Lord put on his heart to give her $20,000.

What he didn’t know was that she was a recent cancer survivor and had accumulated some debt during that difficult battle. You guessed it: $20,000!

Though I can’t speak about his prayer life, Tom discerned and acted. That’s when the miracle happened.

The “pray, discern, and act” paradigm relates to all facets of resource allocation, such as spending and saving or investing, not just giving. But I confess, I like giving stories, so I chose to frame the three-part paradigm in the context of giving.

The recurring theme I find among cheerful givers, or indeed, anyone who faithfully allocates God’s resources, is that they follow the macro process of pray, discern, and act.

On the micro level, they allocate in many different ways. Some have elaborate systems and processes. Others keep it super simple. One isn’t better than the other. It’s just different. Just like each of us.

Author Bio: Brad Formsma is the author of the book, I Like Giving: The Transforming Power of a Generous Life, and the creator of ilikegiving.com. I Like Giving is a movement which inspires people to live generously. Brad has dedicated more than the last decade of his career to this work after selling his business. I Like Giving films have been viewed over 51 million times in more than 170 countries. Beyond the films, Brad leads the I Like Giving team and speaks at leading businesses and churches across America. Brad and his wife, Laura, have three children and live in Southern California.
Our most popular webinar is free to CW readers! Thanks to the team of Wealth With Purpose!

← What does God desire for us to do with what we have? How can giving break the power of money in one’s life? →