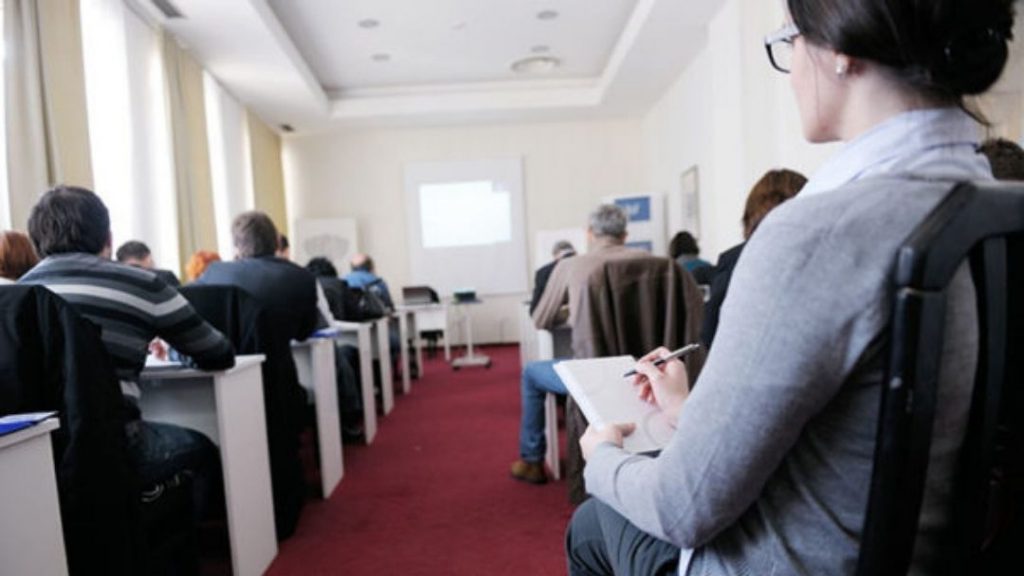 If tithing is such a difficult subject to understand, given the varying and often polarizing views about its biblicality and modern application, it is even harder to preach about.

The fact is, it’s probably even suicidal for a pastor to preach on tithing! It is risky at best and a pastor stands to lose members and their much-needed contribution to support the church if they do not agree. On the other hand, there is the real danger of being too focused and legalistic on the ten percent that he will miss teaching the point and standard of true giving.

Steven J.Cole, pastor of Flagstaff Christian Fellowship in Flagstaff, Arizona, writes a convincing argument on why a minister should not preach about tithing.

“We should not tithe because God wants us to give generously, and tithing is the bare minimum.

Tithing is not the New Testament standard for giving. Perhaps more than any other factor, giving reflects the condition of our hearts: ‘Where your treasure is, their will your heart be also’ (Matt. 6:21). You can fake some things, but you can’t fake giving your money!

The bottomline is, giving only ten percent or even less reflects a lukewarm heart.

To teach on tithing make Christians wrongly believe that once they are able to abide by the ten percent rule, they are good to go. This allows them to believe that they are already satisfying the biblical requirement for giving and are pleasing God.

Our God is a generous, giving God who so loved the world that He gave that most precious gift, His only begotten Son. As God’s people who are to be like Jesus, we are to be generous givers.

The Bible teaches that God, who richly supplied us with all good things, wants us “to be generous and ready to share” (1 Tim. 6:18). But what does generosity mean? Isn’t tithing, giving 10 percent of my income, to the Lord’s work being generous? If not 10 percent, how much should I give?”

Renowned author John Piper, founder and teacher of desiringGod.org and chancellor of Bethlehem College and Seminary has this to say:

“I think God took the focus off giving a tithe in the early church because he wants his people to ask themselves a new question. The question that Jesus drives us to ask again and again is not, ‘How much should I give?’ but rather, ‘How much dare I keep?’

One of the differences between the Old Testament and New Testament is the Great Commission. By and large, the Old Testament people of God were not a missionary people. But the New Testament church is fundamentally a missionary people. The spiritual hope and the physical and emotional sustenance that Jesus brought to earth are to be extended by His Church to the whole world. The task He gave us is so immense and requires such a stupendous investment of commitment and money that the thought of settling the issue of what we give by a fixed percentage (like a tenth) is simply out of the question. My own conviction is that most middle and upper class Americans who merely tithe are robbing God. In a world where 10,000 people a day starve to death and many more than that are perishing in unbelief, the question is not, ‘What percentage must I give?’ but, ‘How much dare I spend on myself?’”

“It is a biblical truth beyond all dispute: that all your money is God’s (Psalm 24:1) and has been loaned to you as a steward to use in ways that maximize the glorification of God’s mercy in the world (Matthew 25:14–30). And it is irrational to think that giving ten percent of that money to the church settles the issue of good stewardship. In a world of such immense need, and in a country of such immense luxury, and under the commission of such a powerful Lord, the issue of stewardship is not: Shall I tithe? But rather, ‘How much of God’s trust fund dare I use to surround myself with comforts?’”

The best way that I know how to capture the spirit of the New Testament generosity is simply to say: the issue is not, “How much must I give” but “How much dare I keep?” Not: “Shall I tithe?” But: “How much of the money that I hold in trust for Christ can I take for my private use?”

So, how should a pastor then preach about giving? The best way perhaps is to use a true-to-life illustration—that of John Wesley— an Anglican minister and theologian who is credited to be the co-founder of Methodism. Among the most popular quotations attributed to him are:

But this is not a maxim he simply preached; he lived it.

In 1731, John Wesley began to limit his expenses so that he would have more money to give to the poor. In the first year, his income was 30 pounds and he found he could live on 28 and so gave away two. In the second year his income doubled but he held his expenses even, and so he had 32 pounds to give away (a comfortable year’s income). In the third year his income jumped to 90 pounds and he gave away 62 pounds. In his long life Wesley’s income advanced to as high as 1,400 pounds in a year. But he rarely let his expenses rise above 30 pounds. He said that he seldom had more than 100 pounds in his possession at a time.

This so baffled the English tax commissioners that they investigated him in 1776 insisting that for a man of his income he must have silver dishes that he was not paying excise tax on. He wrote them, “I have two silver spoons at London and two at Bristol. This is all the plate I have at present, and I shall not buy any more while so many round me want bread.”

When he died in 1791 at the age of 87, the only money mentioned in his will was the coins to be found in his pockets and dresser. Most of the 30,000 pounds he had earned in his life had been given away. He wrote, “I cannot help leaving my books behind me whenever God calls me hence; but in every other respect, my own hands will be my executors.” 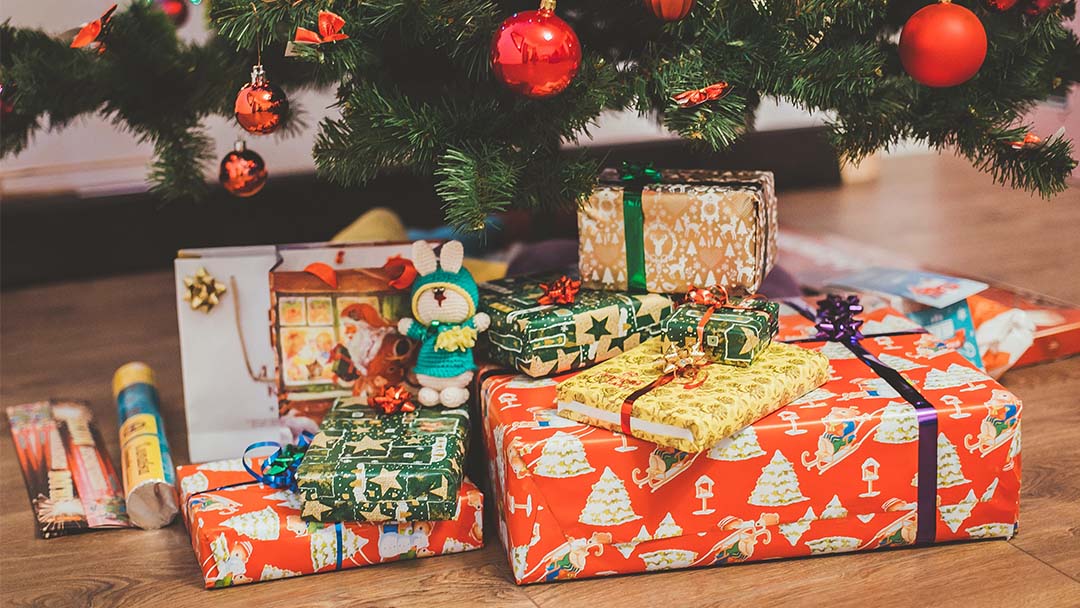 ← The Biggest Danger to Your Relationship with God Do You Repeat the Same Mistakes as Others? →