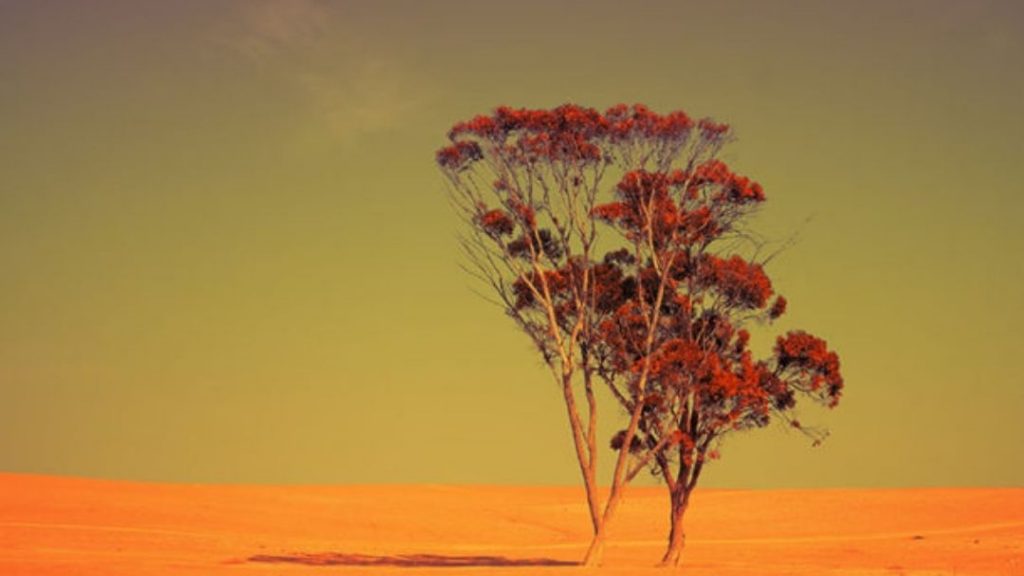 Is there really such a thing as fundraising or donor fatigue? Marc Pitman of FundraisingCoach.com explained why donor fatigue is a myth.

“I don’t know of any donors who are tired of giving to causes that they value, they are passionate about, they are excited to be involved in,” Pitman said. “I know plenty of donors who are being fatigued of being crappily asked.”

I agree with Pitman that donor fatigue is a myth or as some would say, an excuse. Generous givers who support their favorite causes will not tire of giving.

It is the lack of communication on the part of the charitable organization that sometimes lead donors to stop giving to them. Keep them informed. Show donors how their money was used. Tell them stories of changed lives and the impact of their contribution.

Donors who believe in your mission and vision and the integrity of your organization will continue to support your cause no matter how often you ask. When I needed a classroom and an office for the MBA program in our seminary, I approached our seminary President that we needed to raise $80,000 for its construction. That project was pre-approved by the previous administration but no budget was allocated for it.

He agreed and gave me the approval to start fundraising. He however said, “but remember to practice donor boundaries.” I asked him what he meant.  He replied, “Well, you know that we are only halfway in our capital campaign for the lot acquisition and I do not want you to approach the same donors.”

I responded by saying that I do not believe in donor boundaries in the sense which he meant as long as we are doing the right thing and maintaining the right relationships with partners who believe in our cause.  He dismissed me by reiterating his nod of approval of the MBA fundraising but maintained his idea about donor boundaries.

A week later, the President called me in his office and announced that he’s got good news and bad news for me.  “The bad news is”, he said, “you are right about donor boundaries and I am wrong. The good news is, you got your $80,000 for the MBA building construction!”

What happened? He was sharing about the need of an MBA classroom to a donor who has already given $45,000 towards our capital campaign and he wanted to give another $45,000 for the MBA project and phoned his colleague to give the rest of the money.

God uses generous givers as channels of his provision

God often uses the same people who have generous hearts as constant channels of his blessing and provision. We are sometimes guilty of putting the limit, ourselves, when we set donor boundaries. Donor fatigue occurs when we fail in our responsibility to communicate to them and minister to their needs.  It treats fundraising as a transactional business instead of a transformational ministry.

Do not allow yourselves to be guilty of the excuse of fundraising or donor fatigue. Treat your donors as partners who deserve your full accountability, transparency and integrity.