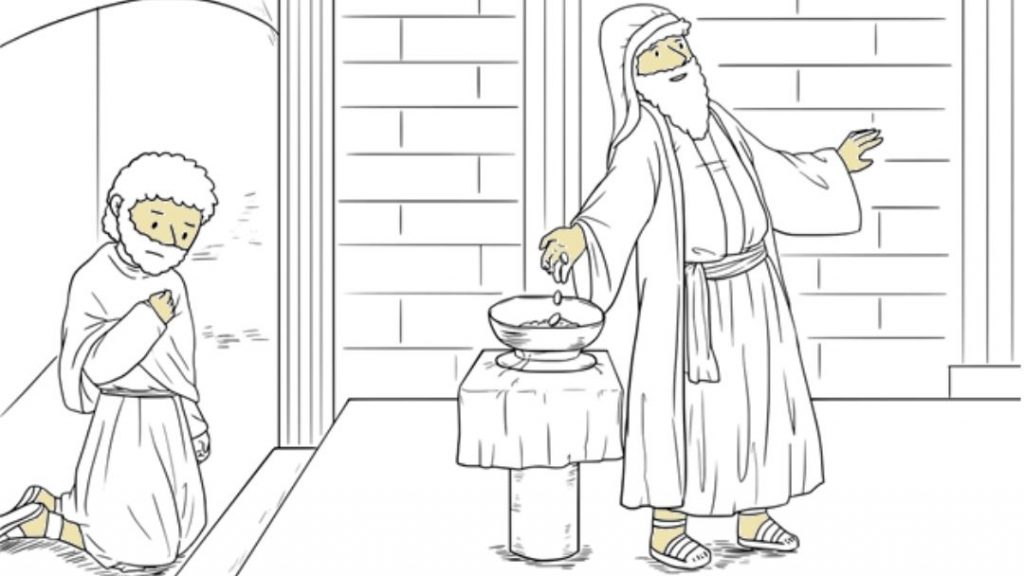 John Rinehart, founder of Gospel Patrons and writer of Gospel Patrons: People Whose Generosity Changed The World, is in his sweet spot when he’s speaking, writing, casting vision, and connecting with people. With a background in business and ministry, John is passionate about seeing more and more people love Jesus and live for His glory with everything they are and have. To learn more about Gospel Patrons, visit www.gospelpatrons.org.

What can we do to foster contentment?

What helps people grow in generosity?

By John Stanley Sometimes I’d catch my single mom speaking inappropriately when she was stressed. As a little boy I would say, “Mom, I thought we were not supposed to use those words?” In her frustration, she would say with her British accent, “Well, do as I say not...

How can we help people develop a biblical mindset that shapes their generosity?

By Gary G. Hoag We can’t guide others to a place we ourselves have not been, so helping people develop a biblical mindset that shapes their generosity starts with you and me. Consider three words of wisdom that we’ve learned as a family for helping people. 1. Hear and...